informa
This site is part of the Informa Markets Division of Informa PLC
Informa PLC｜ ABOUT US｜ INVESTOR RELATIONS｜ TALENT
This site is operated by a business or businesses owned by Informa PLC and all copyright resides with them. Informa PLC's registered office is 5 Howick Place, London SW1P 1WG. Registered in England and Wales. Number 8860726.

Informa Markets creates platforms for industries and specialist markets to trade, innovate and grow. We provide marketplace participants around the globe with opportunities to engage, experience and do business through face-to-face exhibitions, online exhibition and hybrid exhibition. We connect buyers and sellers across more than a dozen global verticals, including Agriculture, Livestock, Aquaculture, Pharmaceuticals, Food, Medical Technology and Infrastructure. As the world's leading market-making company, we bring a diverse range of specialist markets to life, unlocking opportunities and helping them to thrive 365 days of the year.

Taiwan Exhibition and Convention Association (TECA), consisting of exhibition, constructors, travel agencies, forwarders, advertising, hotels, public relations consultants, integrated marketing & convention organizers, was founded on June 18, 2008 and established under Law of commerical organization TECA’s objective is to promote the exhibition and convention industry both home and abroad, advance the economic development, harmonize TECA members’ relationships, further the common interests, and assist the government in carrying out policies and laws. “Taipei Exhibition and Convention Association” has been officially merged into nationwide organization, named “Taiwan Exhibition and Convention”(TECA) on July 31, 2008. Mr. Tiger Lin, was elected as the 1st president of TECA. After consolidation, all affairs will be taken over by new TECA. The stuff re-employed and there is no change with contacting information, including logo, address, number, fax, email and website.   TECA bears the mission to broaden international trade and promote Taiwan economic development as a whole, create good connection and cohesion within MICE industry, and assist government in establishing exhibition policies. 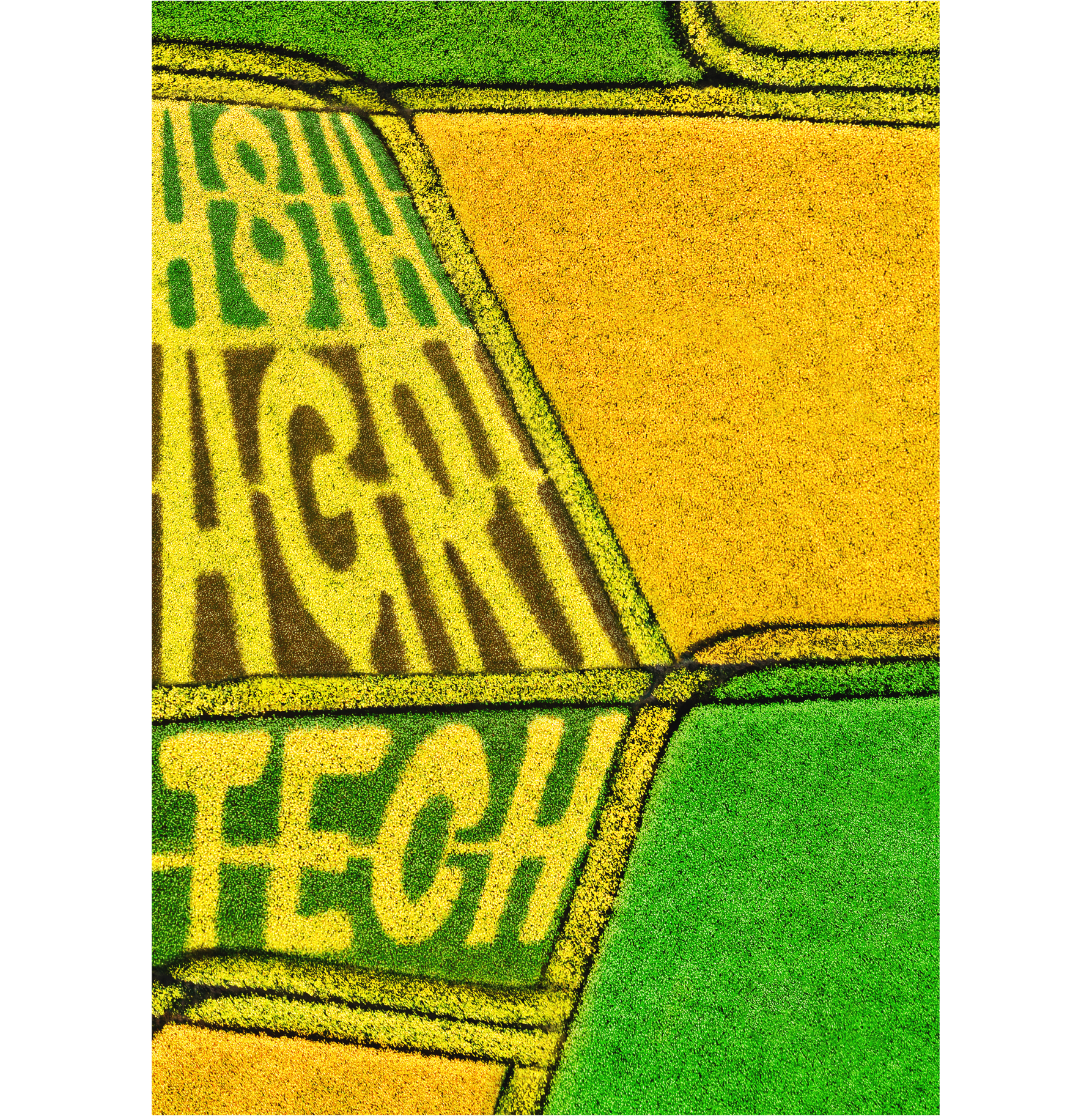 The Council of Agriculture is the competent authority on the agricultural, forestry, fishery, animal husbandry and food affairs in Taiwan. Its responsibilities include guiding and supervising provincial and municipal offices in these areas.

The Bureau of Foreign Trade, MOEA